Home Every Song Has a Memory You sure you’re a whiteboy from Arkansas? 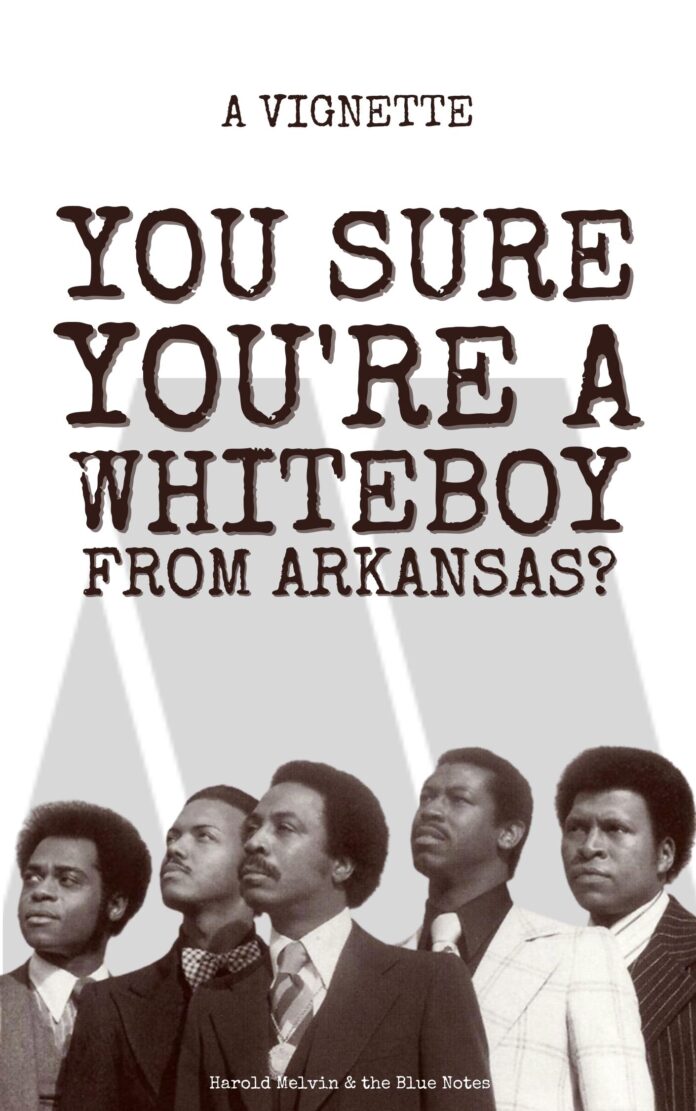 “I’m not concerned with your liking or disliking me. All I ask is that you respect me as a human being.” ―Jackie Robinson

Around the first of August 1978, at Recruit Training Command, Great Lakes Naval Training Center, I got into trouble. Two weeks in the Navy and its ‘newness’—bootcamp—had faded and turned into a routine. Which meant you looked up and around—stopped thinking maybe you made a mistake in signing up—to interact more with guys going through the same shit as you. In that environment, you can form fast friendships and create bonds you remember for the rest of your life. It can also create conflicts.

In the military, you meet people from far different geographic-social-economic backgrounds. You find out their hometowns and get a sense of personalities and character traits: some people you like and others you don’t. Sometimes there’s a culture or personality clash that creates friction. That’s what ignited the situation I found myself in with another ‘raisin’ (what they—then—called Navy recruits who at first wear wrinkled, ill-fitting Navy blue workday uniforms). And heated words were exchanged.

I didn’t care for being called a stump-humpin’ hick motherfucker from Arkansas. The guy who had said it didn’t like me calling him a dickhead asshole motherfucker from Detroit. So, we each—the resulting fisticuffs—played a role in my (our) trouble. It brought shit down on us from above. Our punishment was—together—to scrub the deck (the floor of the barracks) with toothbrushes. That’s a helluva lot of concrete.

So, this black kid (we were both 18) from Detroit and I were on our knees scrubbing. Now, bootcamp was—mostly—easy for me … but I hated we weren’t allowed any music (not until our 9th week). I missed it. So, as I scrubbed, I sang If You Don’t Know Me By Now by Harold Melvin & The Blue Notes. The other kid looked up at me. I ignored him and kept singing. After a bit, he joined in, and we worked through Ball of Confusion (great googamooga… cancha you hear me talkin’ to ya...) and Papa Was A Rollin’ Stone. At the end, he looked over and asked:

“You sure you’re a whiteboy from Arkansas?”

We worked through a lot of Motown scrubbing that deck. After that day, we got along. A few months later, the same scenario played out once I was in the fleet. Again, it was music and something new… clothes. I was style-conscious and fashionable. My friend Lee from Atlanta told me, “You dress pretty good for a white guy.”

Meeting guys (men) I would never have met or interacted with—and them learning to respect me as I learned to respect them—taught me a lot about the world. Seeing how everyday things, shared interests, and desires could bridge our differences taught me a significant criterion. One basis for judgment: only associate with good people where there’s mutual respect; let only them into your world. Yes, assholes abound… and sometimes—often—there are more of them than there are of you. That doesn’t matter. Just keep on being you and appreciating those you know who are deserving.

I have always been a thinking, considerate person. But, admittedly, not when I’m mad. As a younger man, I would get volcanic, and it was hard to let the anger go. That day in bootcamp, down on my knees scrubbing away—half-ass it back then and you’d get a heavy black boot square up your butt (and yes, I know what that feels like) and have to do it over—I was still pissed. Stewing and fuming: It isn’t over. After lights out, when BT1 Burkhart and MMC Graves aren’t around, we’re gonna settle this.

Then I sang because I missed music.

Then he—the kid from Detroit—said what he said, and I realized what we had in common as we sang those songs we knew so well. And I let my anger go. Because I did, I made what could’ve been an enemy, if not a friend, then someone who I did not have to fight again.

It’s a lesson—about anger—that took a few more times through my 20s, 30s, and 40s to take hold. But it has better late than never. And it’s a lesson I’ve passed on to my four daughters. It’s a big world out there, lots of people. Learn to live—deal—with them but set acceptable terms that go both ways. And when things get heated as they do, try to stop, think, and listen to—or make—some music. Sometimes that’s all the difference needed to stop a rash decision or prevent a conflict.

“Music hath charms to soothe a savage breast. To soften rocks, or bend a knotted oak.” -William Congreve in ‘The Mourning Bride,’ 1697. 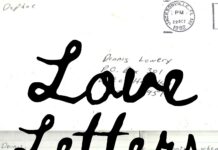