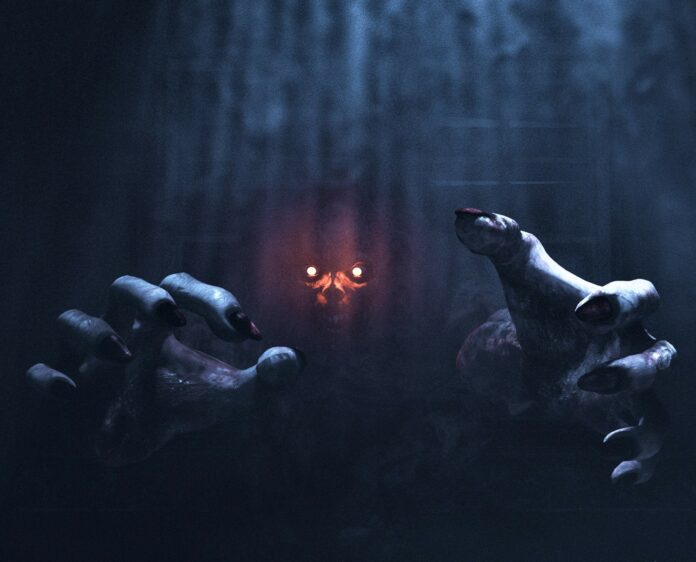 Early morning — 5:22 AM (according to the timestamp on the file) — October 29, 2015, while drinking my coffee, I came across a public domain picture that begged to have a scene for Halloween written about it. I wrote the first piece in about 15 minutes and used that image as a flashfiction scene cover. Almost a year later, on October 20, 2016, I revisited it—again with my morning coffee—and wrote the second part. In October 2017, 2018, and 2019, I added to the story, which is now over 7,000 words. You can read it here. In the Fall of 2020, the story–grown to novella size–comes to its end.

A millennia-old evil entity inhabits a house. Former owners are murdered, their children disappear. Realtors trying to sell the property—unaware, at first, of the entity—are driven insane or killed. One Realtor, a fallen and disgraced priest, fights back.

Once Upon A Chilly Morning…