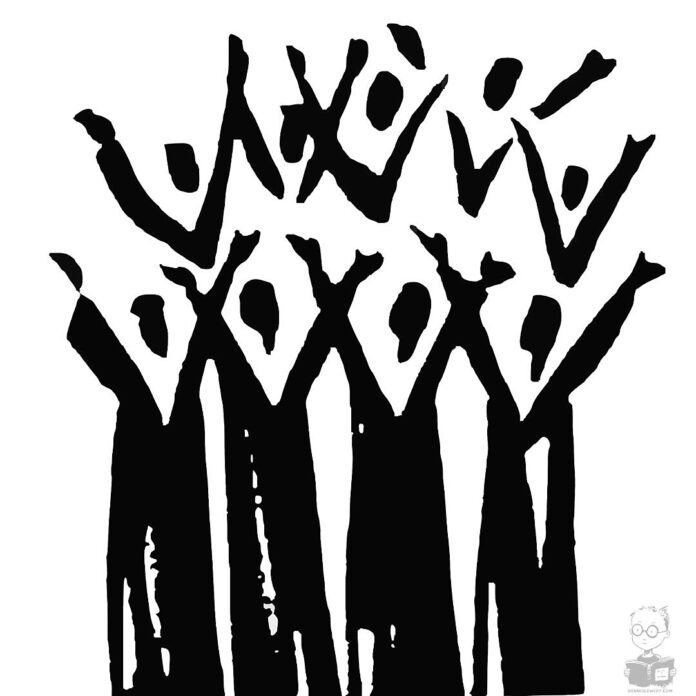 Any wrongful death burdens a good person’s soul. Anything, whether intentional or inadvertent that condones and enables it through omission of action and lack of accountability, should too. Too many who shouldn’t have died… have. Just because of the color of their skin. The wrongness of their deaths… the weight of so many… too much to bear.

I read something from Tamara Lucas Copeland, and her post is a message that should be spread and shared. Repeatedly. After you read this, I encourage you to follow the link. Read her post. And also, check out the information at the other links in what follows below if you want to ‘get the fullest flavor’ of this post.

More white people need to speak out. Not just white celebrities/athletes who have a public platform, but the bulk of whites…. the ‘Joe’ and ‘Joan America’ who care yet think their voice ‘too small.’ But each voice is important. It may not resonate with the skin-tone deaf who will never change, whose insular, inbred belief is that ‘white is right.’ But if the voice is not raised… its echoes never reach those it might change and will never give heart to those who believe in what the voice is telling them.

When Tamara—rightfully—said: “Your people need to step up….” she speaks the blunt truth. The ‘Your’ she calls out speaks specifically to whites like me and most who I know and am surrounded by. It will take more of ‘us’ to help change things. To help fix what’s wrong… make things right. To evolve and change our society so that the conversation becomes not about ‘my’ or ‘your’ people… it becomes about ‘our’ people and about ‘our’ country becoming one that offers justice and equality for all, whether black, brown, yellow, or white. No matter the color.

We’ve all heard—been moved by—the power a choir can give a song and know music is rarely a single note. We’ve all been struck by the beauty of singers in harmony. The song may start with a single voice or instrument, then another comes in… then another. Distinctively individual but that blend and to paraphrase Aristotle: “The whole becomes greater than the sum of its parts.” Our country can only become greater—become whole—if we embrace, empower, and value all its people. No matter race or creed, no matter if native-born or immigrant. There lies the greatness and true fulfillment of the promise of America.

A long time ago… in a galaxy far, far away (Arkansas), I sang in a school choir. I had a good voice, and the teacher who led the choir was groovy (this was 1972) and socially conscious. So we learned and sang popular songs from The Carpenter’s, Ray Stevens, Three Dog Night, Elvis Presley (In the Ghetto), and others (I had all the 45s, vinyl records with a song on each side). One song, ‘Black & White’ from Three Dog Night, stands out.

I didn’t know it then, but the song, written in 1954 by Earl Robinson, was inspired by the United States Supreme Court decision of Brown v. Board of Education (1954), which outlawed racial segregation of public schools. And was originally performed by Pete Seeger in 1956 and Sammy Davis, Jr. in 1957.

It’s sad to realize that though well intentioned, the song was naïve in its belief the law was the rule of the land and meant—merely by its existence—fair and balanced racial equality. Its lyrics, then and now, still do not ring true. But I hope we all raise our voices, so they are heard, and we can make the words of that song a reality. And I can sing it and believe again.

Please share this post to spread the message. Feel free to send me your thoughts via the comments section below or email to Dennis@DennisLowery.com.