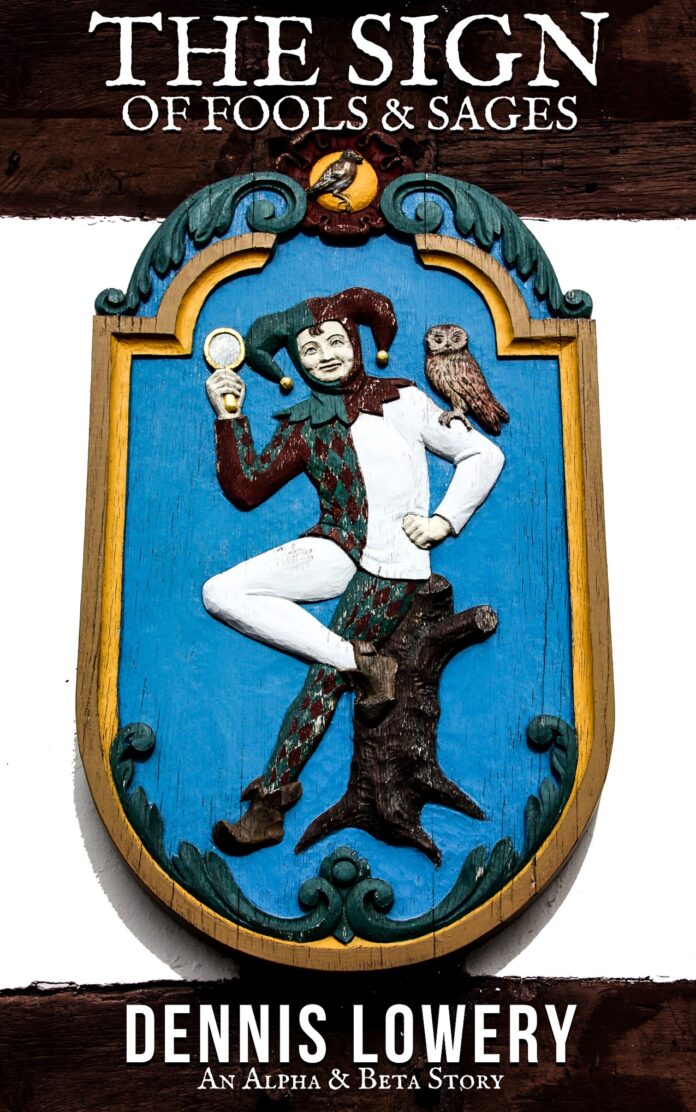 “Great read, Dennis Lowery and great adulting. And yes, I would officially like to hear you sing ‘Ball of Confusion’ Make it happen.” –Michael Koontz, Sweden

What a wonderful thing to wake up to and read. Thanks for this glimpse into your world. I love how the music helps us tell our tales…wisdom in those lyrics, indeed.” –Bobbie T.

“Those are wonderful words to say to your daughters.” –Roxy May

Dream On started. I was at the kitchen counter, making sandwiches.

“Do you like this song?” I asked my two youngest—twin—daughters. Alpha and Beta [not their real names] nodded at the same time; Beta with her spoon still in her mouth.

“Do you know the words?” Beta asked, wiping milk from her chin.

“One of my favorite songs to sing.”

It’s a thing with us, listening to music as they eat breakfast while I make their lunches for school. Also excellent talk time (with topics ranging from the music to things silly and serious). We discuss school, what they’re studying, they ask me about stories I’m working on… and we talk about travel, places we’ve been and where we want to go. And I talk about life (often my stories are a good segue for that).

I had my phone on the kitchen table Bluetoothed to our home music system. [I relish the rich sound from the speakers set in the high ceilings and bass thrum from the subwoofer on the floor in the corner.] We enjoy new music but play a lot of oldies: the 60s and 70s (the decades of my youth) with some from the 50s to go way, way, back. My twins are the only kids in their grade that know all the words to Zager & Evans ‘In The Year 2525.’ And a whole slew of songs from The Temptations (you should hear them sing ‘Ball of Confusion’), Johnny Rivers and Bad Company and other greats from back then. We were recently on a Styx kick, pre-Mr. Roboto songs.

I walked over and turned the phone so Alpha and Beta could watch the lyrics scroll. A favorite line was coming up, and I sang along. “Half my life’s in books, written pages. Live and learn from fools and from sages….” Beta stopped me with a question—I hate to stop when I’m rock-n-rolling—but it was a good one. The question a parent needs to consider and answer thoughtfully.

“How do you learn from fools, dad?”

I turned the volume down (sorry, Steven Tyler). “Well,” I sat at the end of the table, “it’s important to pay attention to all kinds of people around you. But mostly those closest you might listen to or think you can learn from. Watch how they act and interact; what they say and do, especially the impression they give you. And then compare that to reality.”

Alpha’s bagel kicked up in the toaster. I put on a small plate for her and brought it, and the not-really-butter spread she likes, to the table. [I’m a butter believer, so look down on such pretenders, but she loves the stuff.] I explained what I meant. “Does what they say and do make sense.”

Alpha raised her hand and glanced at Beta before speaking—it seems twins do that; I think it’s telepathy—and they said while shaking their heads: “Martin.” [Name changed to protect the not so innocent. I’ve heard tales about Martin; heaven help his parents.]

I nodded and continued. “Odd and unusual people are easy to spot. You learn to avoid them and not take them seriously. But Fools can be hard to identify and often sound like they know what they’re talking about.”

Alpha had not-really-buttered her fingers, and I handed her a napkin. She asked, “How can you tell?”

“If they tell you about things, they can do… but they never do them. Or when they do, it never works out as they said. And they always want to blame someone else… they never take responsibility. People like that and those full of excuses are not the ones you should listen to… chances are they are Fools or delusional.”

“No.” Though in my mind, I thought of people I’d met and known who seemed at odds with reality and could qualify as bughouse bizarre… batshit crazy. “Not exactly. It means the world inside their head is not the same world normal, rational, people live in. No matter what reality shows them, they still believe in their own version of things. Stay far away from people like that… they’re Fools.”

Beta studied me, “But Sages are wise; smart people. Right?”

Back at the counter to gather their lunch stuff and put in their bags, I sipped my coffee, nodding, “Supposed to be.” I took another drink.

I didn’t (don’t) want to make my daughters grow up paranoid or suspicious of things and people in the world. But I think it’s crucial to learn to not place faith in anyone or anything because of a label, a position, a title, or perception they are an authority. And not because the media covers them extensively. That does not confirm, nor is that evidence of their value. My girls need to know to verify and validate that for themselves. I told them. “People who get things done and are right more times than wrong… who have real experience and produce actual results aligned with doing what’s right. People who, when they talk, make sense and show intelligence and compassion… and you can match words to accomplishments and action. They are the ones worth listening to.”

I gave them the line again from the song. Yes, I sang it: “Live and learn from fools and from sages….” I want them to learn to acknowledge labels or reputations, but—and this is a big but and I cannot lie—I want them to define people and assess situations based on their own relevant criteria. I continued, “Something important in life to understand.” [That’s not the first, or hundredth time they’ve heard me say that. I got eye-roll from them but kept going.] “You can learn from both types of people. The way to do that is judge by actions… results, and not words. Listen to what people say, but what they do is more important. If a person proves to be a Sage, an intelligent person with sound, moral, ethical, judgment… then their words have weight.”

Beta raised her hand. “What does ‘weight’ mean—you know—how you just said it?”

“It means to take them seriously and listen. They have value and merit attention.” I went to the pantry for napkins and came out with their allotment. [I harp on being wasteful… my ‘don’t use more than you really need’ thing. If they have five, they’ll use five… if they have one they’ll use it wisely. On pudding or fruit cup days, they get an extra napkin. I’m not unsympathetic on this issue.] “But don’t give people’s words power over you. Only you can—rationally, logically and contextually—decide what’s right and wrong for you.”

Alpha poured more milk, adding some to Beta’s glass. “But what can you learn from fools?” She brought me back around to the original question.

“What not to do… and how not to be. We don’t live in a perfect world, and humans are imperfect, too. We all have flaws. The thing to do is to not just understand our own flaws, but also see them in others. Because that can be a factor in gauging the value of what they’re telling you and any advice they give you.” I put a drink-box, chocolate milk today, a snack bag of carrots, fudge brownie, and their sandwiches (Alpha’s turkey with mayonnaise and Beta’s peanut butter—not spread too thick—with grape jelly) into their lunch bags.

I made my ‘wind it up,’ motion, twirling my index finger and hand clockwise to speed them up, an eat-your-cereal signal. “So, Fools can talk a lot and have little worth listening to. Sages may not say much, but when they do… you listen. And the most important thing is to think about what they say and decide what it means to you. That’s called giving it context.”

It was time to finish so they could read awhile before walking to the bus stop. Alpha and Beta brought their bowls to the sink. Murphy—our Irish Terrier, my only boy—had discovered two Cheerios under Alpha’s chair and was underfoot exploring for more. While they wiped down the kitchen table and counters, another song came to mind; another favorite of mine. I switched from Pandora to my music library, found Simple Man by Lynyrd Skynyrd, and pressed play. It got to the line I wanted before they finished cleaning up. I put my hand on their shoulders, and they looked up at me. I sang a slightly changed version of a line from that song:

“Your father’s telling you… while you’re young. Come sit beside me, my lovely ones. And listen closely to what I say. If you do this… It’ll help you in so many ways.”

They smiled at me—used to this sort of thing—and gave me a hug. As they headed to their bathroom to brush teeth and hair, I told them, “We’ll talk more about this….”

Ball of Confusion – The Temptations