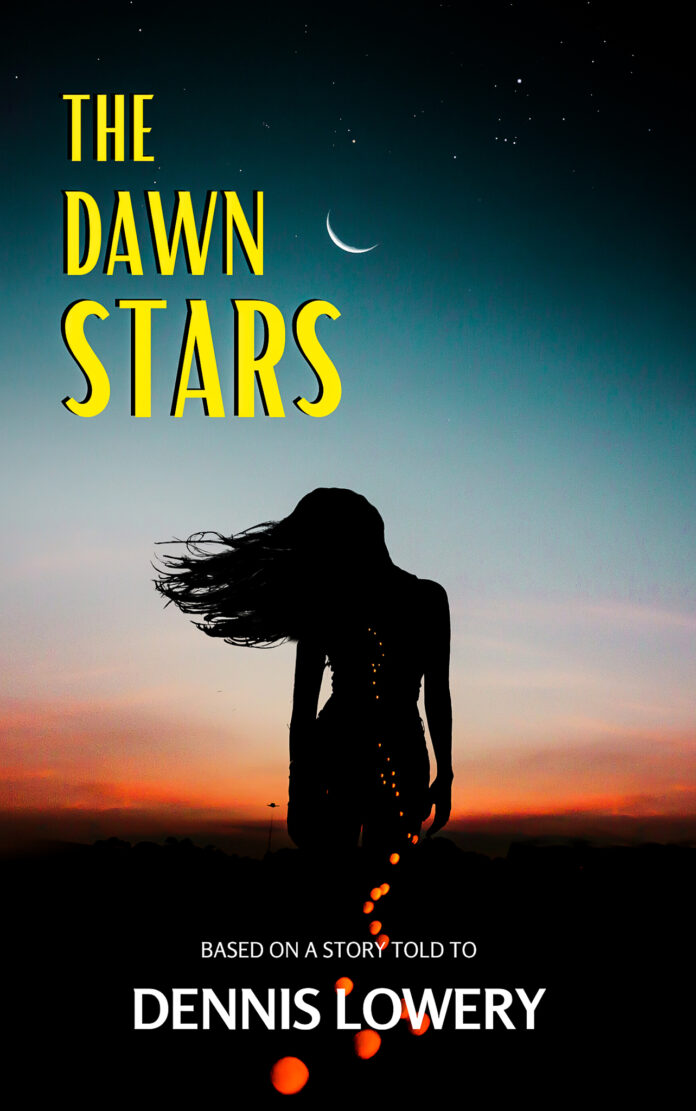 The Story Behind the Story

A friend messaged me one Saturday about a moment that had just occurred in her morning ritual. She said: “It may have been one of the most perfect moments that I have ever known.” What she shared about it moved me and this little story is the result.

Sometimes you awake thinking of the imperfect world of serial irritations, frustrations, and for most folks… the worries and concerns you’ll soon deal with. All milling about—in your head—among what makes up the normality of life. It’s all there, from few to many… the thought-drivers racing their engine, waiting for the flag drop. And so it does, and the day begins.

This—the above—came and went in the time it took for the alarm to go off, her eyes to open, legs to swing out, and feet to touch the floor. Being tired and at the ragged edge of run down… rolling out early every morning sucks. But when you have to, you have to.

She was now moving… out of bed and into the day, leaning into that stiff wind.

When all you want is to stay wrapped in a cozy blanket and hopefully sweet dreams.

If I had to get up later, I don’t know if I could, she thought, best to just get it done.

Except the quiet, the calm, and what it can bring before “…the hurly-burly’s done when the battle is lost and won.”

She showered, dressed, and made her first—the finest—cup of coffee. She had company. Her dogs waited expectantly by the back door.

“Okay,” she topped her mug off from the pot. “Let’s go.” The joy in their eyes made her smile. Holding the door open, they stepped out. Noses in the air sniffing the predawn… the last scent of night and all the curiosities that come out under the moon and stars as they slept inside.

She sighed and looked up. Her eyes always finding the Little Dipper, “Hi Nicky!” she greeted that shape in the sky. That little grouping of stars—every time—made her think of him. Though gone from the Earth, he was still in her world. Her heart.

The wind picked up, lifting her long locks as she looked up to face the sliver of moon and stars above. Eyes closed, she heard the dogs exploring and sensed the day’s birth. “The sun’ll be up soon,” she told him, opening her eyes to note the yellow-rose tint on the horizon to the east. As the light climbed, the stars faded. “I won’t be able to see you until tomorrow… I miss you,” she breathed in the night’s last peace and let it out, “I love you.”

A shooting star blazed across the sky in front of the Little Dipper before it left her with the sunrise. He was saying, “Good morning, mom. I love you too!”

That moment—that perfect moment—filled her soul. She turned, called the dogs in, and started the rest of her day, realizing that getting up early can be special, too.

“The moon went slowly down in loveliness; she departed into the depth of the horizon, and long veil-like shadows crept up the sky through which the stars appeared. Soon, however, they too began to pale before a splendor in the east, and the advent of the dawn declared itself in the newborn blue of heaven. Quieter and yet more quiet grew the sea, quiet as the soft mist that brooded on her bosom, and covered up her troubling, as in our tempestuous life the transitory wreaths of sleep brook upon a pain-wracked soul, causing it to forget its sorrow. From the east to the west spread those angels of the Dawn, from sea to sea, from mountaintop to mountaintop, scattering light from breast and wing. On they sped out of the darkness, perfect, glorious; over the quiet sea, over the low coastline, and the swamps beyond, and the mountains above them; over those who slept in peace and those who walk in sorrow; over the evil and the good; over the living and the dead; over the wide world and all that breathes or has breathed thereon.”