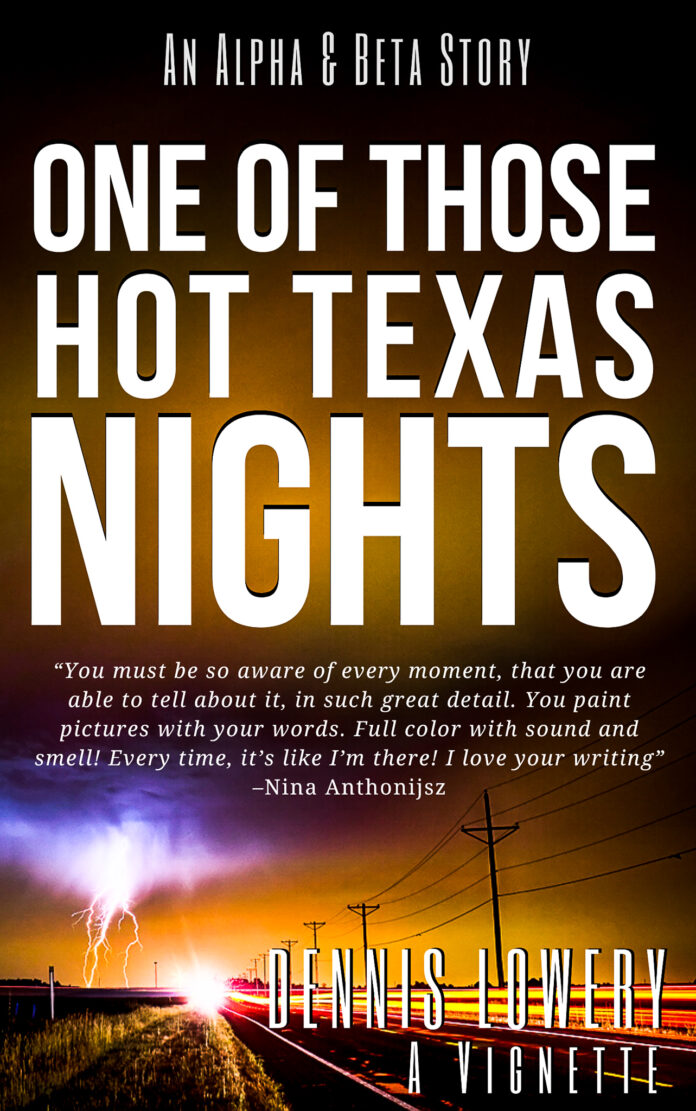 “Oh, someone to be kind to in between the dark and the light. Oh, coming right behind you, swear I’m gonna find you one of these nights.” Songwriters: Glenn Frey / Don Henley.

I sang bits as I made notes in my planner at the kitchen table with Alpha and Beta (my two youngest daughters—twins—but not their real names), who were finishing their breakfast. “Dad, is this song a 10?” Alpha asked.

Sipping my coffee, I nodded as I set my cup down. Now, it’s hard for a song (or anything) to get a 10 from me. And for a song or album to earn that… it has to be great and tied to a particular memory. So, some fantastic songs end up as favorites, but only 9s. Alpha and Beta grill me on those songs that are 10s. And I always pause—to build a sense of expectation—and think about how to describe the experience that made the song a 10. Seeing the expectant look on their faces, I smiled.

“It is. I love this… it’s my favorite by the Eagles. And I remember the first time I heard it when I was around your age.” I finished my coffee and motioned for them to clear the table.

“In June 1975, I was fifteen years old—not much younger than you now—and worked at an antique store (more of an antique barn), close to my home, down Highway 7 South in Lake Hamilton. The owners had been there for years and did quite the business with tourists and visitors, especially during racing season (thoroughbreds) in Hot Springs at Oaklawn. I still remember how I got hired. When I met with the owner and his wife (a couple in their early 60s but hard to judge since anyone over 40 seemed ancient back then), they had just received a small flatbed-trailer load of marble sheets. I learned they would cut down, shape, and fit the marble as table, vanity, or countertops on wooden frames and furniture for resale. As she left us, Ann Davis told her husband to wait to unload the trailer until he could get someone to help or, better yet, someone to do it for him.

“I wanted the job, so I unloaded the trailer instead of standing there talking to him. ‘Where do these go, Mr. Davis?’ I asked, and he motioned for me to follow him. I was strong and could carry a sheet myself. The slabs were about 2 to 2 1/2 feet wide, 5 feet long, and an inch thick; each weighed around 100 pounds. I weighed maybe 150—155. I unloaded the ten slabs and walked them about 40 feet into the work area, where he had his saws and wet-sanders. Returning outside, he watched me without saying a word. I came back out after the last one, soaked with sweat, and pulled my t-shirt up to wipe my face. ‘Ann,’ he hollered toward his house, which was nearby—I had seen his wife moving around behind the kitchen window. She stuck her head out. ‘Get this boy a co-cola.’ Back then, she brought me a Coke with a pull-off-tab style can. You always cussed when you stepped barefoot on the tab some idiot had dropped on the ground instead of throwing in the trash. I put the tab from the can in my pocket, drank the Coke in three gulps, and had to smother a belch. Mr. Davis took a five-dollar bill out of his wallet, gave it to me, and said: ‘You’re hired.’

“I learned to cut and polish marble that summer and to trace and carve designs in wood used for tabletops and fill with different grain wood-putty. Sanded down and refinished, they were elegant, beautiful. They’d take a table bought for $5 or $10, fix any shaky legs, put a new top on it, and sell it for anywhere from $50 to $100+. One week, the hottest one of that summer so far, Mr. Davis asked me to help him at an antique and flea market event the coming weekend in Quitman, Texas, about a 4-hour drive away.

“That Friday, we loaded and were on the road by late afternoon. Back then, as you traveled, your radio reception faded in and out. At sundown, a clear station (signals grew stronger at night) and a song came through the crappy dashboard speaker of Mr. Davis’s cargo van. I asked him if I could turn it up. A curt nod was my answer, and I did. The singer’s voice was rich and pure, the melody haunting… the guitar riffs distinctive, and just as the sound steadied, it wandered off in a static hiss. Damn… it was a cool song and one new to me. My thoughts shifted, and I went back to watching the side of the road fly by. Not much to see.

“It was hot—heat lightning crackled and forked in the sky ahead—and the van did not have air-conditioning. I had my window rolled down, and the warm air flowing dried the sweat on my right arm and shoulder, but my back was sticking to the cracked vinyl seat, as was my ass in my Levi’s. The heat came off the floorboard and radiated through my black canvas Converse and down from the metal roof with its thin lining. Sweat ran down my chest, stinging where I had sprouted chest hair, and coursed along my neck, through the V of my back muscles, and right into the seat of my jeans. As uncomfortable as that sounds—and it was—I was used to the lack of air-conditioning.

“The roadside and telephone poles raced by. In the distance were a low band of fading sun and a haze of clouds. A lightning strike lighted a patch of them, a purpling-blue as its bright lance stabbed down. At a rare bend in the road, I looked back. Off to the east, a sprinkling of stars showed through a tear in the blanket of clouds that revealed the night sky. A shooting star cut a path through the opening as the static from the radio cleared. A DJ’s voice, swelling loud and steady, came from the speaker: ‘Here’s something new for your Friday night… perfect for the start of your weekend, One of These Nights by the Eagles.’

“And there it was. The song I’d caught part of 15 or 20 minutes earlier. That iconic opening by lead guitarist Don Felder and then Don Henley on vocals. I drank in every chord, every beat, and word. Didn’t feel the heat or the sweat and wasn’t tired from the long day, which had started at 06:00 AM that morning, and having done all the loading and knowing when we arrived, I would do all the unloading. The air streaming from the window carried a first hint of the freshness of the evening. The sun was now down and just a narrow band of orange-yellow on the distant horizon to my right. I hand-surfed to the beat of the song, idly enjoying the way the current of air buffeted the palm of my hand. As the song ended, I leaned out the window and let the night air dry the sweat on my face and neck, though it would blow my long hair into wild disarray. I was happy to be—kind of—on my own and headed somewhere I’d never been before. I smiled and tested my memory of the song. The wind caught my singing and scattered along the highway. It became one of those nights and moments to remember all my life.”

I sat back as Alpha and Beta grinned at me. I asked them, “Do you know why I tell you these little stories and memories from when I was young?”

“Because you want us to know why you liked the music.” Beta replied. “Nope. Because maybe when you hear the song again… maybe you’ll remember all the times we sat at the kitchen table and talked. And to know they—these times like now, just sitting and talking—mean an awful lot to your dad.” I stood, went over, and gave each a kiss on top of their head. “Now,” I smiled, “you girls finish getting ready for school.”