Home Every Picture Tells a Story Next Time… Bring Batteries 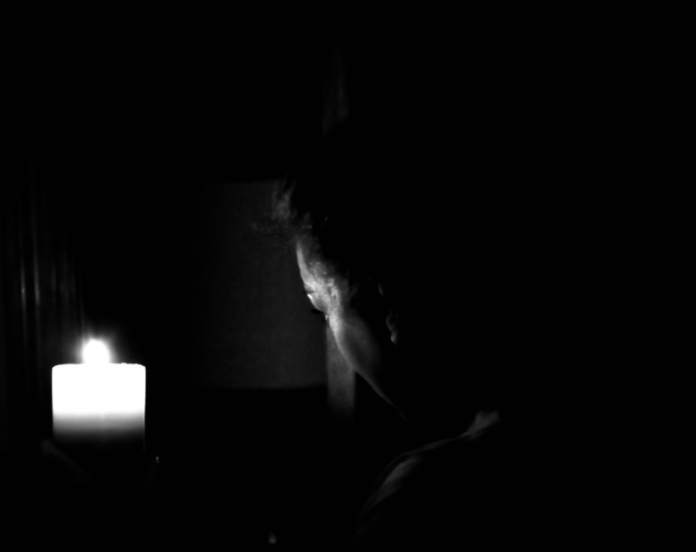 The flashlight died, leaving them in pitch black. “I was prepared.”

He heard the shifting, scuffling, sound that comes from the depth of a woman’s purse when she’s stirring its contents trying to find something. She took something out of a bag big enough to stick a frying pan in.

“No. The stores were closed.” She lighted the candle. Its flickering light showed a narrow hallway leading deeper into the abandoned house. The floor ahead showed a few boards missing at odd intervals, leaving dark patches.

She was slightly ahead of him, and he called to her. “Take my hand. I can’t see in front of me you’re blocking the light.”

A low moan rolled through the house as she reached back to grip it hard. She heard him grunt.

“It takes three dates before you get to do that.,” he lied.“I said, sorry.”

This little scene (I’ll use at some point in one of my stories) came from something that happened long ago. I was with three friends (two girls and another boy; we were all 17/18) at one of those Haunted Houses you pay to go through on Halloween. It wasn’t quite a date… just four friends together, but I really liked one of the girls. So, I made sure to be behind her as we went through… hoping she’d need a strong arm to get through the frights. 😀 Well, about halfway through it happened. She looked over her shoulder, eyes wide in the strobe lights, grabbed for my hand, and missed. She realized it and with an embarrassed laugh tried again and hooked my arm bringing me forward beside her. I was never so happy to be scared.