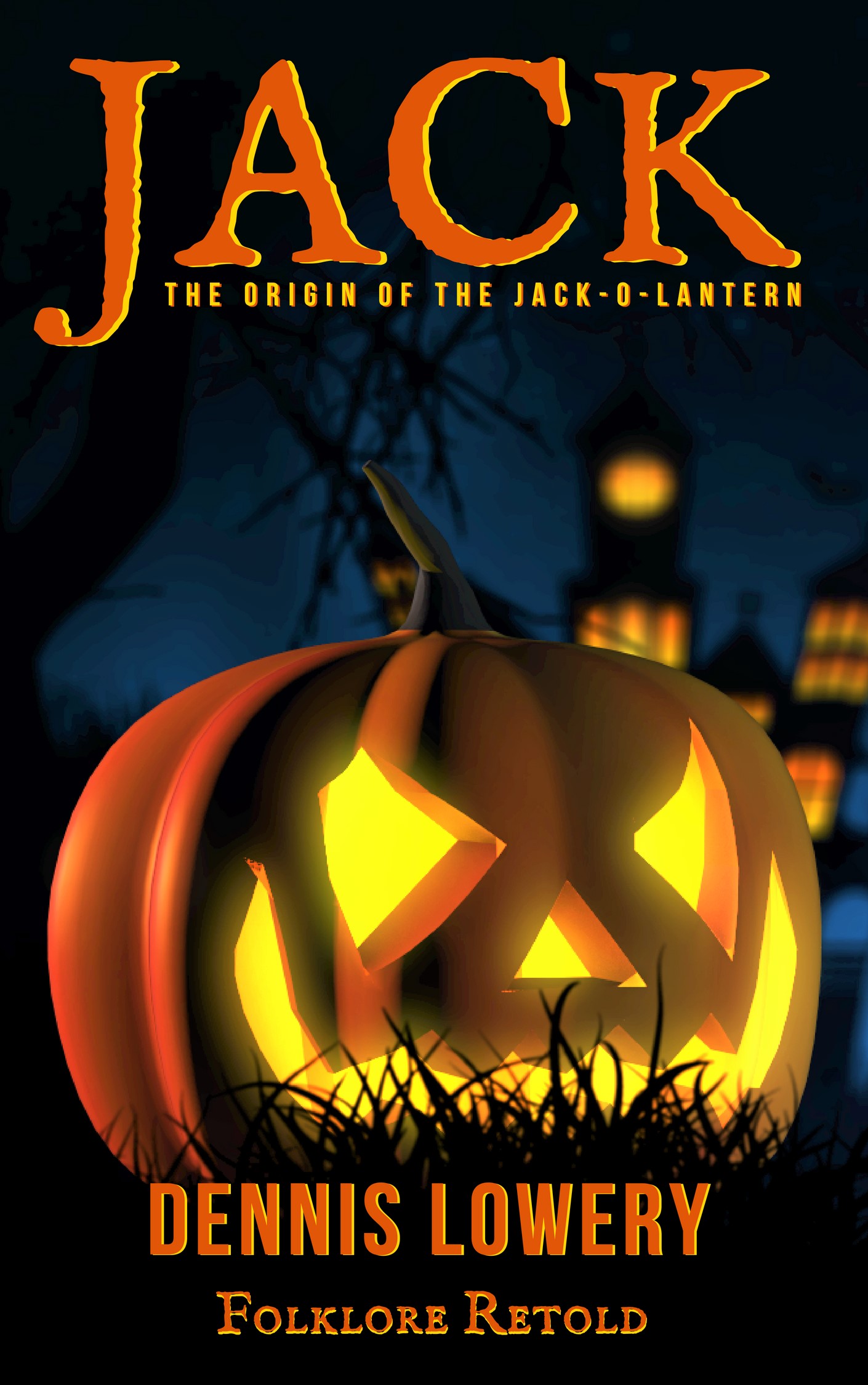 A retelling of a centuries old fable and legend.

Centuries ago, a wastrel, a drunkard known as ‘Stingy Jack,’ wandered between towns and villages in Ireland. Calling none of them ‘home,’ Jack was known throughout the land as a deceiver, manipulator and otherwise dreg of society. On a fateful night, Satan overheard tales of Jack’s evil deeds. Unconvinced any man could or would do as they said, and perhaps slightly envious of the rumors, the devil went to find out for himself.

Typical of Jack, he was half-drunk and wandering through the countryside at night when he came upon someone on his cobblestone path. About to warn him off, the moonlight revealed an eerie grimace on a face that turned out to be Satan’s. Jack realized this was his end; the devil had finally come to collect his wicked soul. Jack made a last request, “Before ye take me to Hell, let me drink me fill of ale.”

Finding no reason not to let him, Satan took Jack to the local pub and upon quenching his thirst, Jack asked Satan to pay the tab. “I’ve not a coin in me pocket, nor to me name.” Jack eyed Satan. “But ye, Sir…. Ye can work a trick… with just a flick. Turn into a silver coin, and I’ll pay.” He winked at Satan. “After, ye can change back and join me outside. Then we be off…” He paused then slyly added, “Ye knows I can’t outrun the devil.”

With a puff smelling of brimstone, Satan transmogrified, and a silver coin rang and spun on the bar top. With a smile, Jack put Satan in his pocket, which also contained a little-used crucifix. The cross’s presence bound the devil to remain in his form.

As Jack stepped out into the waning night, he felt the coin toss and spin. “Now, now… I’ll let ye go… but afore I do, we must agree.” His pocket stilled—Satan was listening—and he continued, “Spare me, me soul, for ten years… I’ll be content with that full measure of time.” The coin twitched twice, surely that was the devil’s consent. He removed both the coin and cross and held them in his large, dirty hand. Taking the crucifix in the other, he pocketed it away from the coin. A puff of brimstone clouded him, and a voice called, “I’ll come for you then.”

“Oh, it’s time, and ye have me.” Jack looked at the devil and moved to the side of the lane. “I’m ready for Hell,” he shook his head then looked up at Satan. “But I’d sorely like just one apple,” he jerked a thumb at the nearby heavily laden tree, “to feed me starving belly afore we go.” At Satan’s nod, he went to the tree and shakily attempted to climb to reach the fruit. He slid and fell to the base of the trunk. “I’m afeared I’m just too old… or too drunk,” he laughed, “to climb. Could ye help me, Sir?”

Foolishly Satan once again agreed, and as he climbed, Jack surrounded the base of the tree with all the crosses he had–after the experience the decade before–taken to filling his pockets with. Confining—and confounding—the devil.

The tree shook, and apples fell, “Release me!” Satan thundered.

“I shall, Sir…” Jack looked up at the devil. “Swear that ye’ll never take me soul to Hell.”

Every apple in the tree—turned brown and rotting—was now on the ground. “Agreed.”

Jack bent to pick up the crosses and stepped away back into the middle of the lane. With a scream of split timber and stench of burning wood, Satan disappeared.

Eventually, the drinking took its toll on Jack; he died the way he had lived. Afterward, his soul prepared to enter Heaven through the gates of St. Peter but was stopped. Jack was told by God that because of his sinful lifestyle of deceitfulness and predatory mistreatment of others, he was not allowed. Turned away from Heaven, Jack descended to the gates of Hell and begged for entry into the underworld.

But Satan, fulfilling his obligation to Jack, could not take his soul. But the soulless are his to command and to warn others, he gave Jack an ember marking him a denizen of the Netherworld doomed to roam restlessly for eternity. Bowing to his burden, to carry it, Jack placed the coal in a carved-out turnip turning it into a lantern. Stingy Jack became known as ‘Jack of the Lantern,’ or Jack-o’-lantern, by the late 17th century. Elsewhere in Europe, making lamps from potatoes and beets was part of a fall harvest celebration. Lights were also thought to ward off evil spirits. By the end of the 19th century, European immigrants in America switched their autumn carving tradition to pumpkins.