Home Nonfiction I’ve never done this kind of thing before… 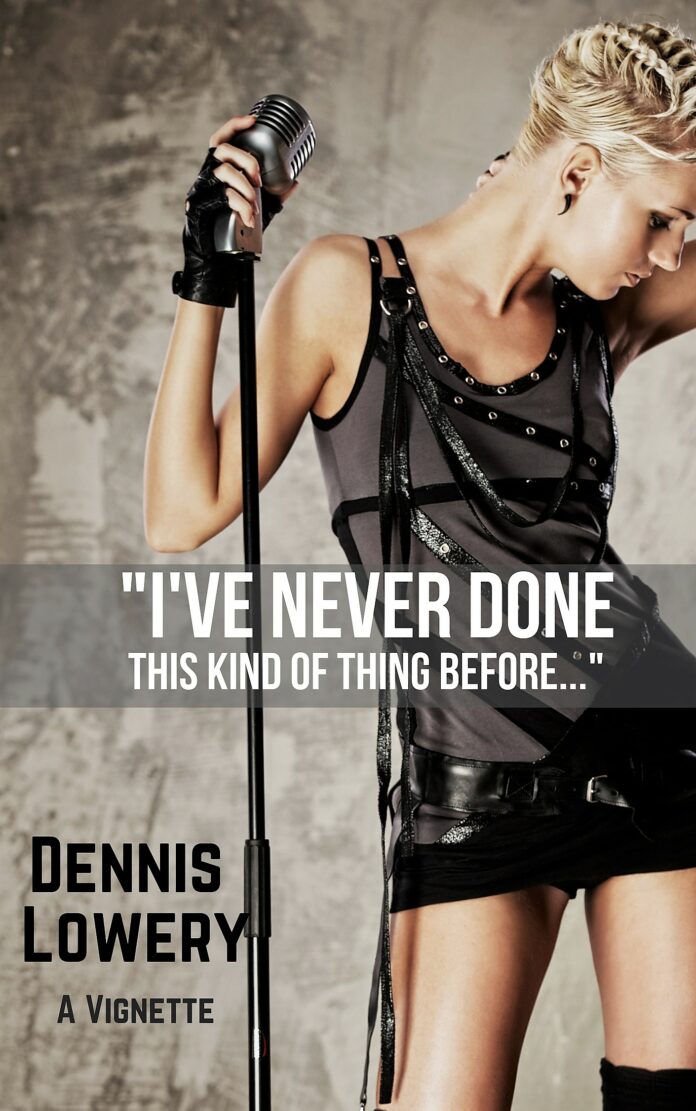 I was in a Division Street bar in Chicago, and the house band was decent. The lead singer was a good-looking woman with a punk rock style to her. Blonde hair, shaped short on the sides, long in back with part in a long braid. My table was next to the stage and as the night went on, as I often did (do), I would sing along. The woman noticed this and gave me many looks as she sang.

I had stayed away from vodka and tequila that night (they make me a very testy person, and my — don’t take no shit — attitude comes on strong). I stuck with beer and bourbon and was in a mellow mood. The band had just covered a Linda Ronstadt hit, ‘You’re no good,’ and this chick belted it out. She was into it… and I felt the feeling pour from her.

After that song, they took a break. I saw her get a drink and speak to a man at the bar. Then she came over to my table.

“Hey,” she swung the braid back over her shoulder. I remember she had steel-gray eyes under dark eyebrows.

I smiled at her. She glanced at the chair next to me, so I shifted it out. “Please…” and she sat down.

She had a sheet of paper in one hand, “Do you know this one?” she slid it across the table.

It was the lyrics and some beat notes for the song ‘Third Rate Romance’ by the Amazing Rhythm Aces. The song (you can listen to it below) had been out for about three years. It had been a while, but I recalled it as one I loved to sing… and I could do it justice. I’m blessed with an excellent memory for lyrics and feel for rhythm.

I must have looked doubtful.

“The manager says it’s okay. If you suck, he’ll yank you or let the place rip you to pieces. If you’re good, then okay. Either way, the place will get into it and that makes for a good show.” She paused for a second, “You don’t suck, do you?”

“I may need that,” I tapped the sheet again, and she picked it up and handed it to me. I was a bit nervous but what the hell, she was beautiful and I wanted to sing with her. “Let’s go see if I suck.”

She gave me a big grin, and I followed her to the low stage and took one step up. The lights went on… me and her standing close. The music started and when she saw I was good… she relaxed and we were kicking it.

When we got to the lyrics where it splits between him and her, she sang:

This kind of thing before

She put her hand high on my chest, flat with fingers spread, and slid it down to my stomach… low… where it stayed. Her thumb stroking while her fingers toyed with the buckle of my belt. I turned toward her, closer, seeing her lick then bite her moist lower lip and hold it. I looked in her eyes and sang:

But only a time or two…”

The song ended, and she bowed and gave me a hug and a kiss. I stepped off the stage and a guy from one of the front tables stood. As I passed him, he clocked me in the face with his beer mug. From the floor, I saw her (the singer) jump him. I guess it was her ex-boyfriend or ex-husband. What or whoever, beer mugs do not break when they hit you like you see in the movies. He split open my right cheek to the bone and broke a jaw tooth that later required surgery to remove.

Moral of the story: Always be watchful for the ‘other guy’… don’t let yourself get blindsided. 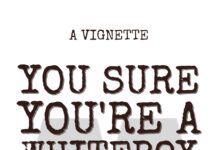 You sure you’re a whiteboy from Arkansas?