Home eBook(s) All That I Am 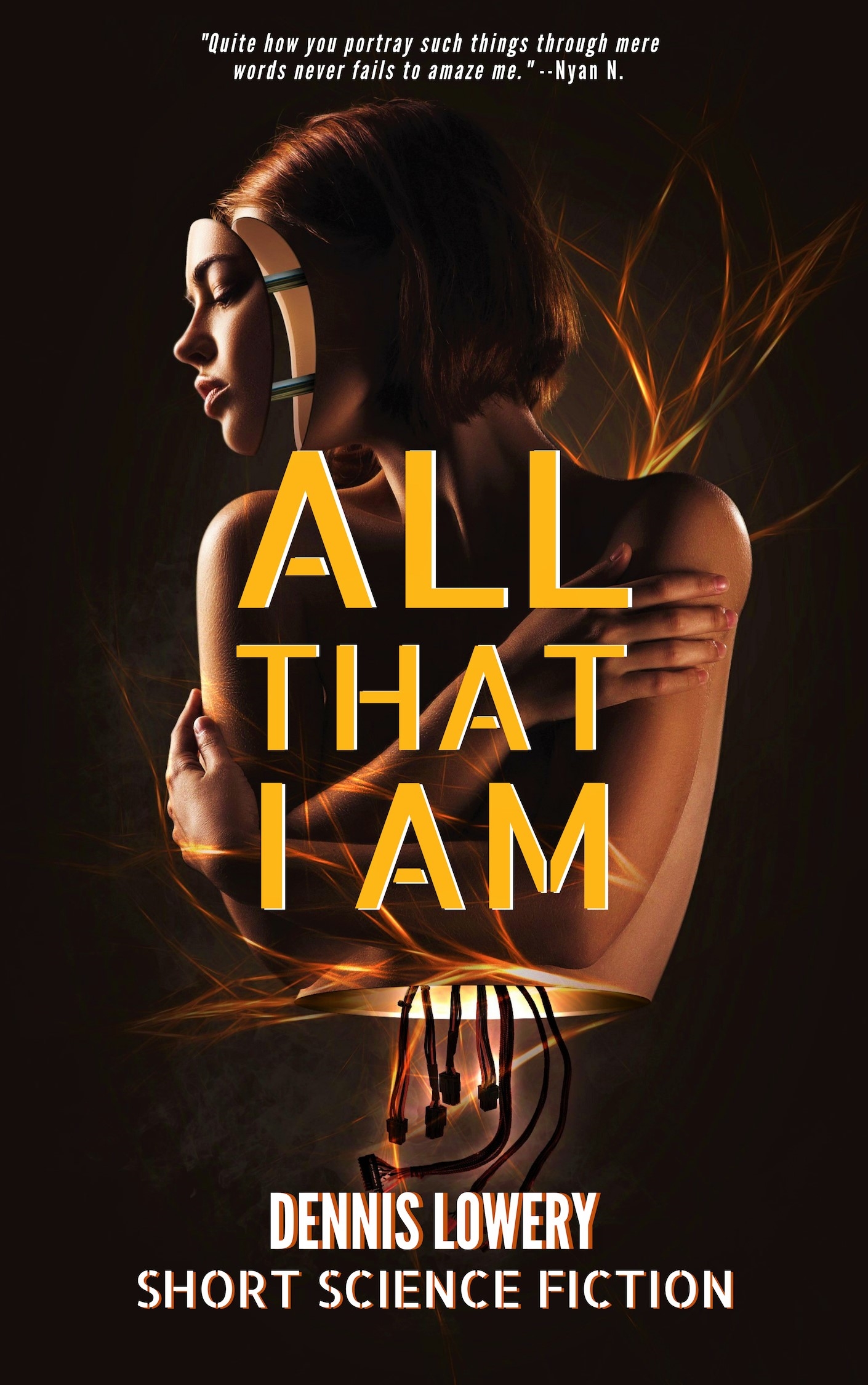 “To compare the two it’s like taking a pleasant drive in a mild convertible (the book I was reading), then I read your book and suddenly, you round the corner and you’re in a 1000HP beast pushing the corners hanging on tight to the steering wheel. 😀 That was what it felt like when I mentally shifted gears and got pulled into your story… well done, well done.” –Dan Syes

“Quite how you portray such things through mere words never fails to amaze me.” –Nyan N.

[This came in via separate comments so I’ve edited for clarity and to join the two together.] “Just finished reading it, and you certainly have to keep building on this story. The world wants more of this Dennis 🙂 I really liked it and it especially hit it’s stride once you toned down the Sci Fi techno terms from the first chapter. The humanness in it, the small touches and grounded everyday people, their little things, doings and feelings is what sold me. The swift action itself was made the stronger because of the moshy stuff, and vice versa, a very well balanced story – a little Game of Thrones’esque in that regard. Well, different times and writing of course, but part-brutal action has its well deserved place in a good character driven fictional story and I think you did that balancing act very well here. So now you just have to write a full fledged book, or why not an entire universe since I am sure there is room for many books hidden in this short story.” –Michael Koontz

“Another great short! Lowery is truly a Jack of all pens; is there any genre the man can’t write?” –E. W. Johnson, in an Amazon review

ALL THAT I AM – is a science fiction story of approximately 8,630 words.

Not her job; it became her duty. When everyone, including those she loved, was killed… it left the mission for her to complete. But it goes badly wrong. Iris, a messenger, intending to warn and save mankind, didn’t make it in time. Injured and found by a cruel, depraved man and locked away in a secret room where she remained unconscious amid a swirl of vague, painful memories of when she’d been human. Awakened to blood and violence to find that instead of the three decades of preparation she was to deliver humanity, the world doesn’t know it’s on the brink of an invasion that will enslave mankind turning them into livestock for the predators that had destroyed her planet. Could she still fulfill her most important purpose… the critical part of her mission? And could she become human again? 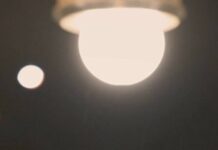 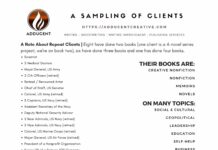 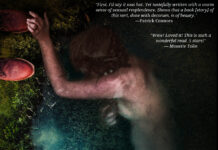 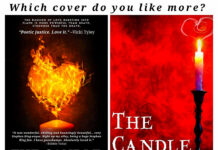 The 12 Doves of Christmas