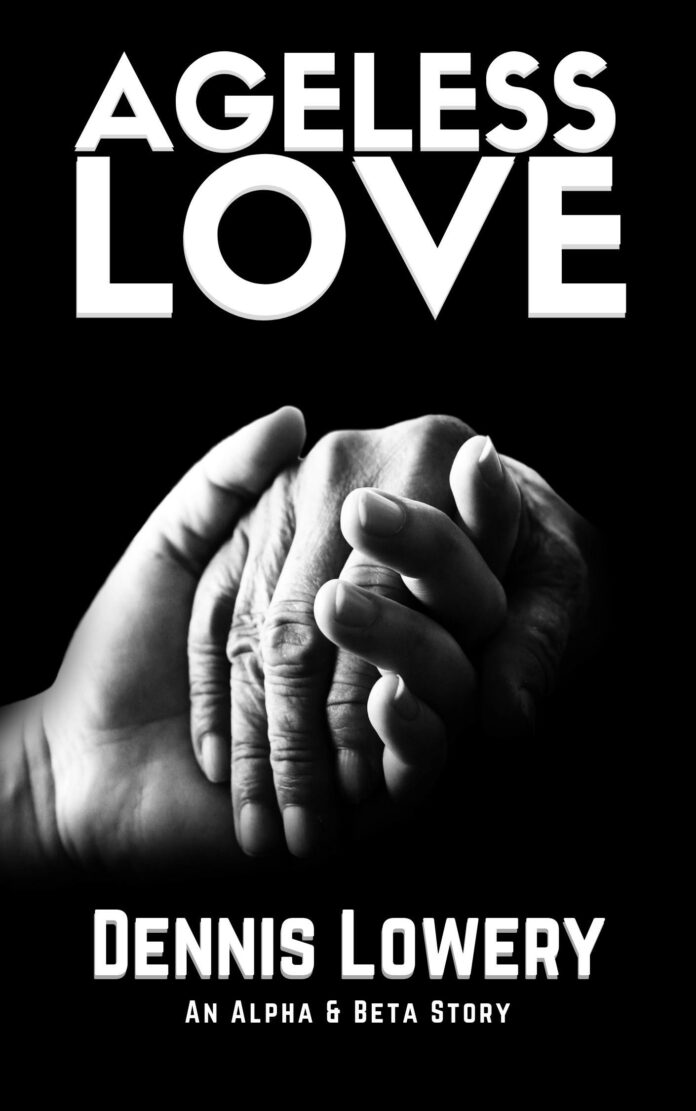 Twilight Zone marathons date back to 1980 on regional TV, and in past years—celebrating New Year’s Day—has resided with Syfy (a cable and satellite channel owned by NBCUniversal). Being a big fan of it (and Rod Serling), it’s usually on in my house when it airs (even though it’s also available on-demand at Netflix). So, over the years, my daughters have become fans, too.

One episode that my two youngest daughters caught on New Year’s Day was, ‘The Trade-Ins.’ Afterward, it came up in discussion when I noticed that my daughter Amelia had tears in her eyes. So, I asked her, “What’s wrong?”

“That…” she gestured at the television.

“Why are you crying about it?”

“Because the old man was willing to live with pain if he could be with his wife.” She looked at me and asked, “Do you like it… that episode?”

“It’s one of my favorites.” But I knew it hadn’t always been. As I’ve gotten older, it became increasingly so, and I wanted Amelia to know that. “But I didn’t really understand and relate to it until I was much older than when I first saw it.”

Amelia is the Queen of All Questioners but not complicated. She asks simply… why (as I had just done to her). And that’s often the hardest question to answer. It requires you pin down your reasons. She slid back in the chair, so I knew she wanted to talk about it…

I said, “Well, the story is about something true. Love—real love—has nothing to do about the outside and everything to do with the inside.”

I sat back, too. “It’s not the person outside that counts… it’s the inside you fall in love with. And it’s that person, who they are and who they become over the years… that you stay in or fall out of love with. It’s a two-way thing. Because it’s not just them. It’s about you, too… who you were, who you are, who you become… inside. Not what you look like then, now or tomorrow. We all age. We all are not as young, handsome, or beautiful as we once were. That doesn’t matter. It’s what’s inside us.” I leaned toward her. “You asked why I like this?”

“It’s because they loved each other for who they really were and given a chance for only one to change their outside would have jeopardized that. Their love, what they had together, was stronger—more important—than the lure of youth and beauty.”

Amelia smiled, got up, and gave me a neck hug then headed into breakfast. A few minutes later I heard her talking to Beta about it. I listened, smiling, and the song ‘12th of Never’ sung by Johnny Mathis came to mind… hauntingly beautiful:

‘You ask how long I’ll love you, I’ll tell you true. Until the Twelfth of Never, I’ll still be loving you…’

[You can find this episode, ‘The Trade-Ins’ on Netflix.]