Home Nonfiction A Mayonnaise and Peanut Butter Kind of Strange 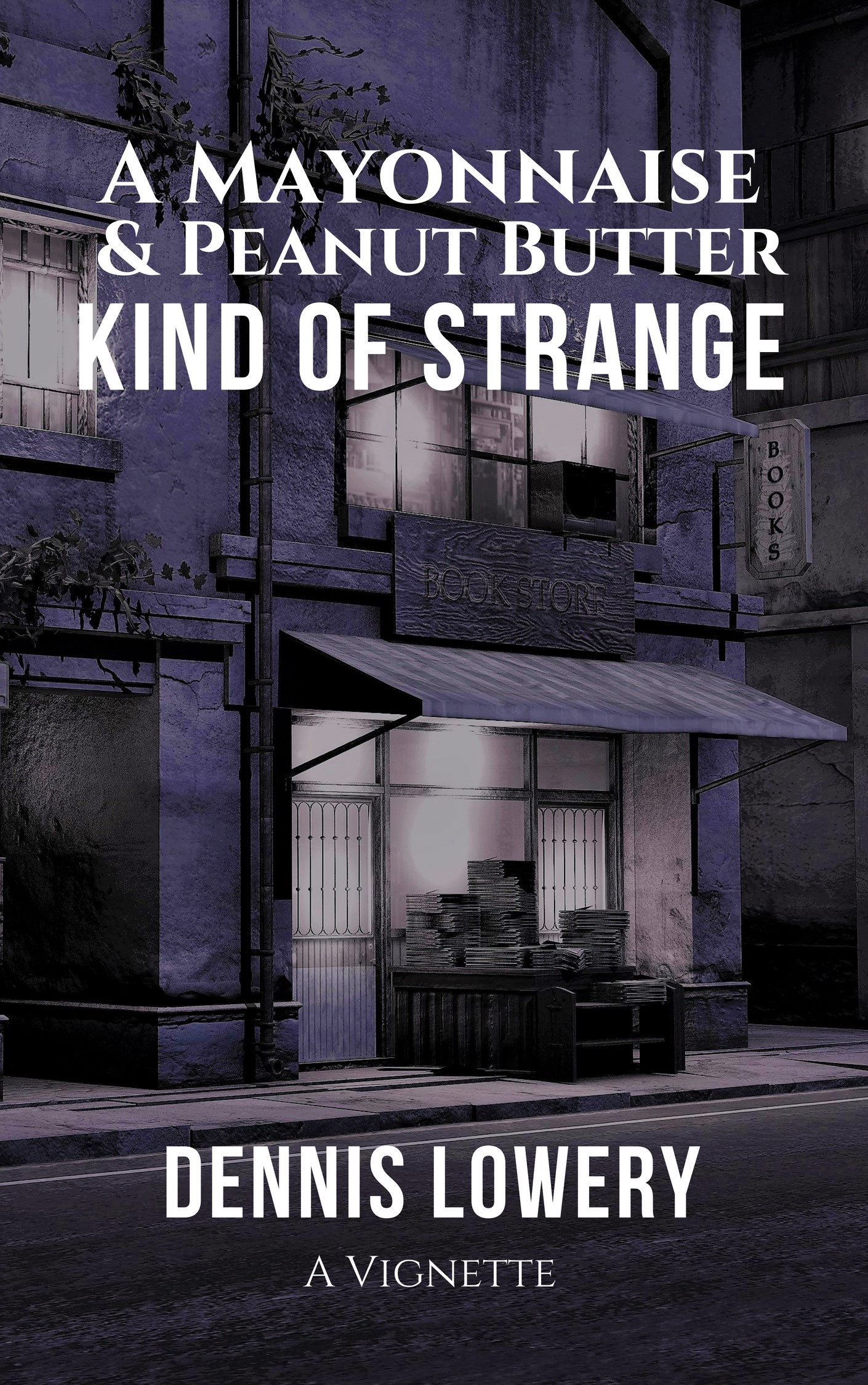 “The truly wide taste in reading is that which enables a man to find something for his needs on the sixpenny tray outside any secondhand bookshop.”

My grandmother—the only one I had since my mother’s mother had died when I was a baby—was a bit off. A ‘she’d put mayonnaise on my peanut butter sandwich’ kind of strange. I was that singular age between 12-13 when you’re not-a-kid but also not-quite-a-teen. Spending a weekend with her at the 40/50s-era roadside motel—an old motor court (still with its rectangular concrete, faded paint, shuffleboard area)—that had been converted to row *apartments, had its drawbacks. But it had a plus. A major one since I lived out in the country and did not have easy access to my favorite place on Earth.

After I—often with my tagalong little brother—was dropped off and gave my grandmother a quick ‘Hi & Hug,’ it was too strong to contain any longer. That anticipation of taking the dollar or two tucked in the front pocket of my jeans to the secondhand shop two or three blocks down Park Avenue, back toward the Arlington hotel. Off I went. Kids weren’t chaperoned every step of everywhere they went as we must do today, so I was on my own. And that was sublime.

I have no memory of the store’s name, and I’m not sure it solely sold books. It was a dusty clutter of lamps and other things too. But what I remember was deep in the back and along the far wall… books on the shelves, in stacks, and boxes. Some a nickel. Some a dime. And I was flush with folding money and that avarice only a true bookworm feels when they step into a bookstore.

One-quarter of the joy was the buildup of anticipation. One-quarter of the pleasure was at the end when I would leave with acquisitions in hand (maybe in a wrinkled paper bag that had been around and seen many uses). Half the rapture—that sweet middle portion—was selecting books. Each one a possibility… an opportunity to discover the treasure of a good, maybe even memorable, read. Measured in my approach, no willy-nilly grabbing of just anything and—with infinite desire but finite resources—every choice made with deliberation. Afterward, as I hustled down the sidewalk, pocket empty and hands full, I know I felt happiness—an expectation of what was to come—that is equaled by only a few things in my life. And intuitively knew even as a teen, whether the comfort of girls (soon to be discovered) was there… or not (signaled by that pendulum gage of teenage euphoria or angst), and through all the challenges of adulthood… I would always have books.

“Books are everywhere, and always the same sense of adventure fills us. Secondhand books are wild books, homeless books; they have come together in vast flocks of variegated feather and have a charm which the domesticated volumes of the library lack. Besides, in this random miscellaneous company, we may rub against some complete stranger who will, with luck, turn into the best friend we have in the world.”

*It was also where I first heard If You Could Read My Mind by Gordon Lightfoot—still one of my favorite songs—on my little crackling-speaker hand-sized Panasonic transistor radio with my grandmother watching Lawrence Welk (she loved The Lennon Sisters) in the background. I believe where she lived—four blocks from the old Vapors nightclub, which I understand no longer stands—has been modernized and is now called the Alpine Inn at 741 Park Avenue in Hot Springs, Arkansas.