Home Every Picture Tells a Story A Half Life… 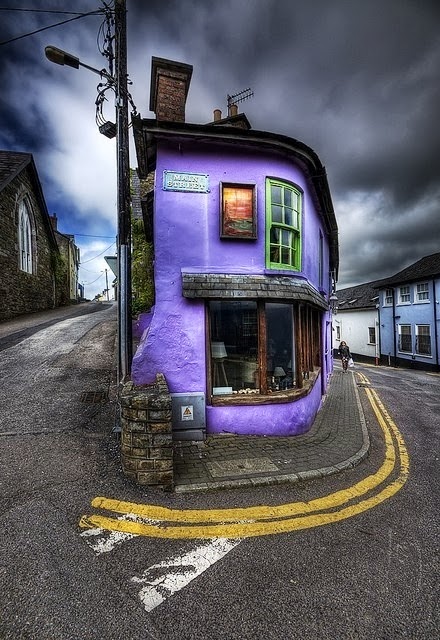 I came across this picture and it made me wonder who lived and worked in that shop on that street… and that led to this little story for my daughters (and perhaps for others to share):

There was a young woman who grew up in a half-way house, lived on a half-way street, and worked in a half-sized shop with walls painted hopeful colors.

She sat in the shop’s window each morning watching the half-hearted people come and go and dreamed of a full life. One where there were two sides and a wholeness to things. One never cut short where she had to settle for less than all of what she dreamed was in the world beyond the boundaries of her small existence.

So, she worked, she lived and wondered where her life would lead if she only followed that half-sized road that seemed to lead nowhere… to see if it didn’t. What if she walked farther than she ever had before? Away from what her life was and where she existed… to where she could be all she dreamed.

‘Enough,’ she thought and stood up, walked to the door, stepped outside, turned right, and was never seen again.

A person who read this asked me, “What happened to her?”

“It’s up to the reader to determine,” I replied.

“Is that what you think?” I asked them.

“She was never seen again…”

“Look at the context…” I suggested to them. “She was unhappy, discontented… that—to me—means she did not have in her life what made her happy. And she had seen others around her that weren’t happy either. And it was the same every day. Maybe not worse, but no better. So, she did what only she could do. She decided to find what was at the end of that road that seemed to go nowhere. I think there, somewhere along that road or perhaps all the way at its end, she found happiness. And there she stayed.”

“Oh, then I like this little story.” I smiled, knowing some people have to be led to see the positive in things, and told them. “I’m glad you did.”

THE TAKING (Part 4) | The Discovery Begins 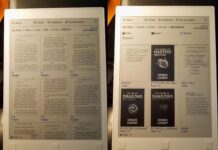 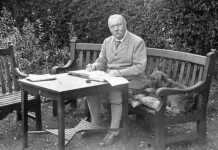 While I sit and think…

On A Lighter Note: Goats! … and other animals.

THE TAKING (Part 3) | The Namesake

THE TAKING (Part 2) | The Sole Survivor